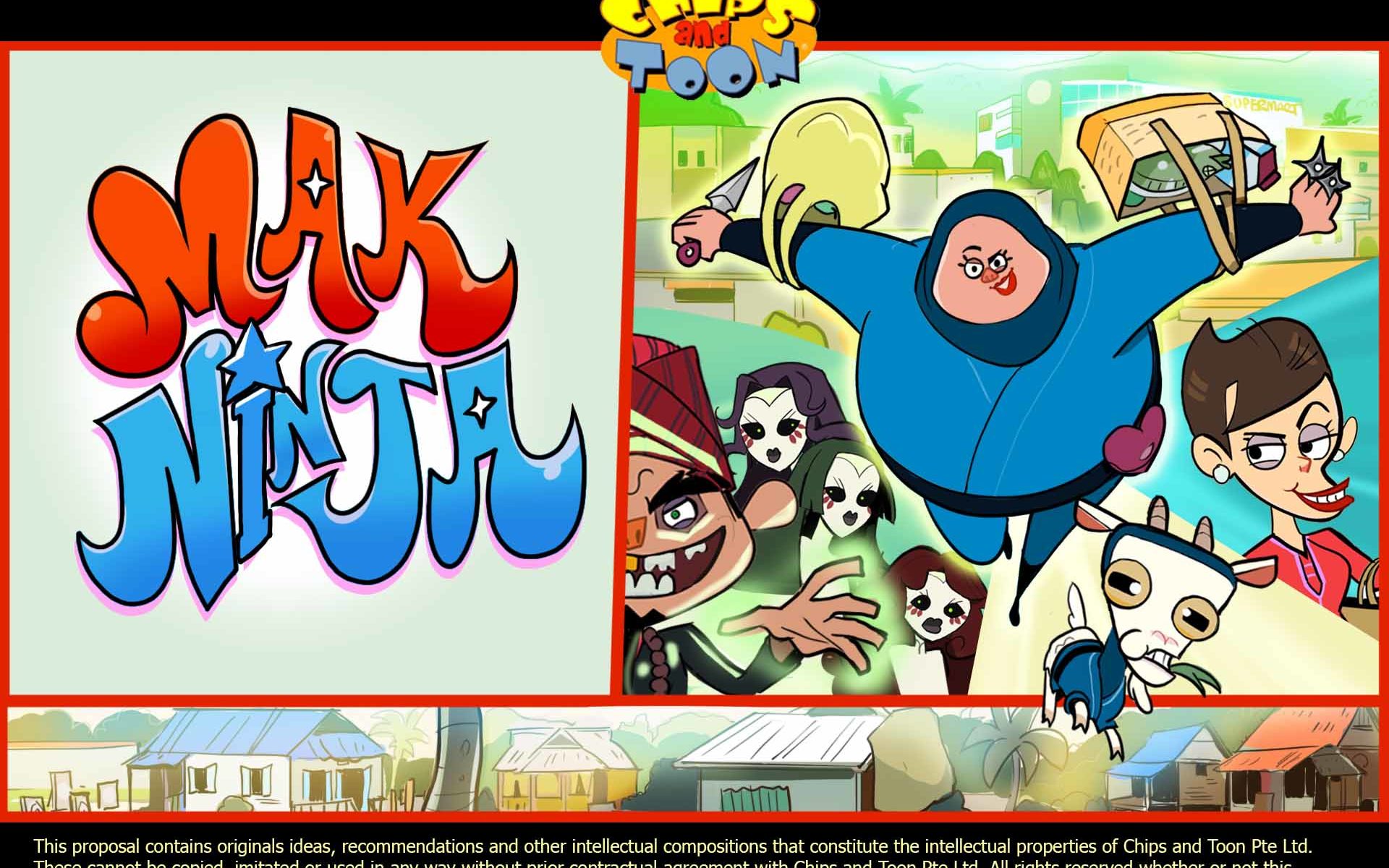 This adaptation of an anthology series follows the nine lives of a cat living in Singapore, and all the ups and downs in the lives you can live in the shadow of the people around you. Made in collaboration with the Singapore Writer Festival under Utter 2015. 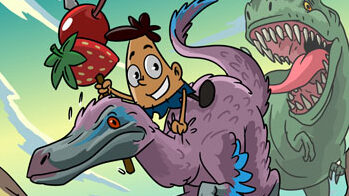 Stoneboy is an animated series about the lives of Stoneboy, a happy-go-lucky caveman and his ‘best friend’, Stanley who hatches ‘cunning’ schemes to get ahead of his friend. Despite their complicated friendship, the duo have to depend on each other to survive the perils of their prehistoric world.

During the largest racing event of the year, three friends participate to win the grand prize and fulfill their dreams! But they are racers by day and undercover spies by night, working to stop the evil conspiracy and the sinister goals they hope to accomplish!

Once, there was a girl named Lucy Couldsee, and she was the most beautiful girl in the land. Everyone loved her and admired her, but none more than herself. But one day, Lucy Couldsee could no longer see her own reflection…

This is the story of little Snow and her family as they live in a beautiful enchanted forest. With a swipe and dab of her fuzzy tail, she is able to write words in the air and magically make them real! Join Snow and her friends on their adventures to discover the world around her!

Four Legged Friend is a short film telling the story of a young boy named Ben, and his adventures at the zoo after dark with his new friend, Goat. It experiments with both longer form storytelling and different art styles, and it is not a typical happy ending story.